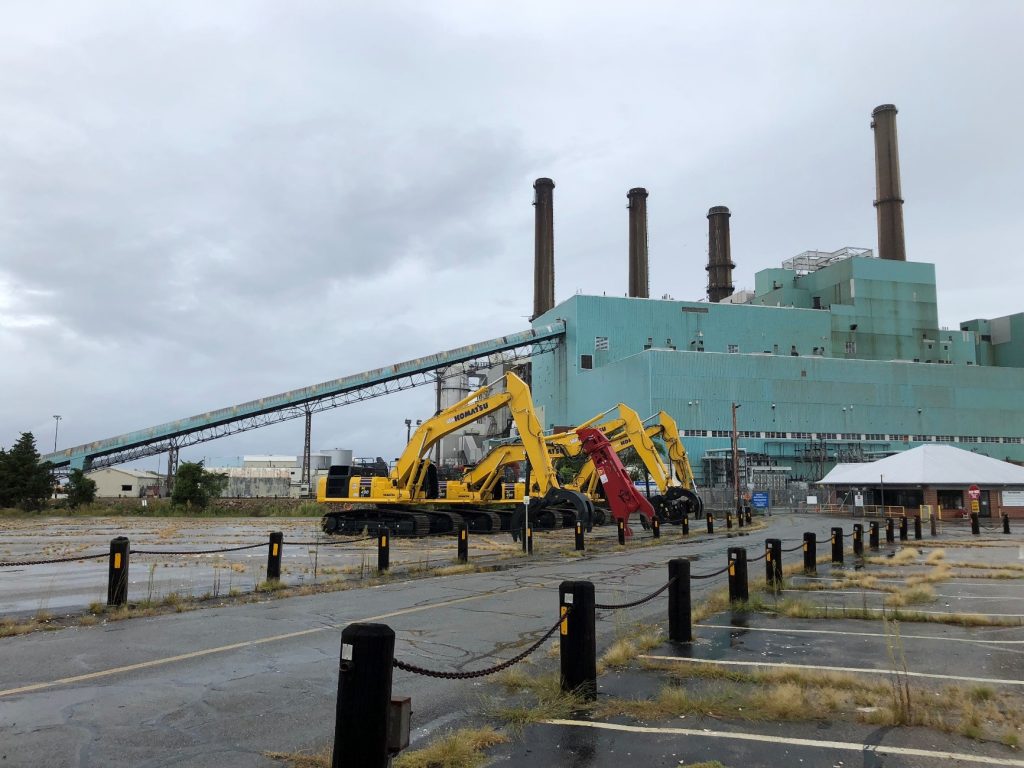 An important step in the process is structure demolition, which was initiated on September 24, 2018 and is anticipated to be completed later in 2019. Contractors working for Brayton Point LLC are currently on-site demolishing fuel oil tanks and power plant buildings. Preparation and permitting efforts for demolition of other power plant structures are also underway. Planning and coordination with local authorities will continue as this work proceeds.

As demolition in large areas is completed, those areas will then be restored in preparation for new development projects which will be announced at a later date.